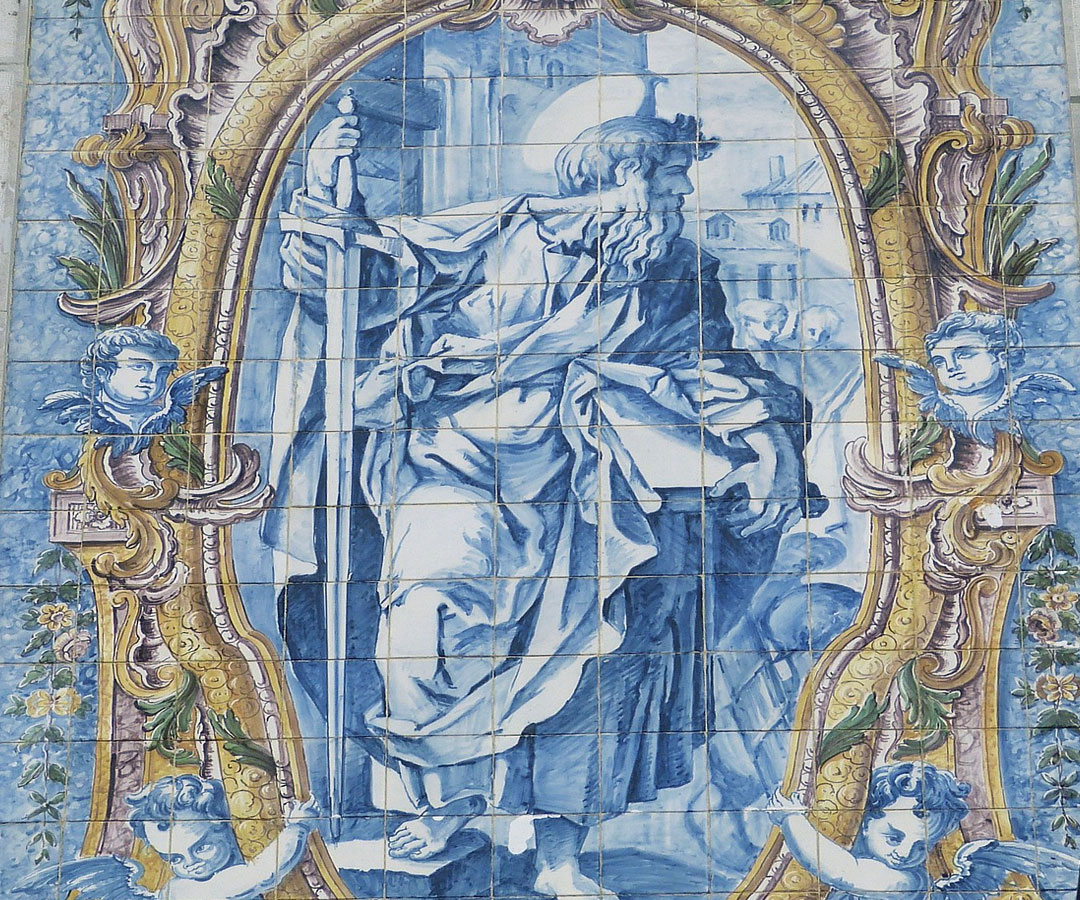 This is a series of post on Apostle Paul we will start with an introduction.

Widely known as the Apostle to the Gentiles, Apostle Paul was not one of the twelve. On the contrary – as I suppose many of you know – he was a grand persecutor of Christianity.

He was born in the city of Tarsus in Cilicia and he was of the tribe of Benjamin. His father was

a Roman citizen, meaning probably that he belonged to the high society of his time. He also carried the name Saul (or Saulos according to the custom that the Diaspora Jews also had a sound-alike Greek or Roman name).

He was brought up and trained in a strict Jewish way. He became a Pharisee under Gamaliel, one of the great Jewish Rabbis of his era. He was one of the masters of the Jewish Theology; his theological methods and the precise use of the Scripts demonstrates excellent knowledge of all controversial issues of the Hebrew Law and a very capable user of the Rabbi dialectics. He often mentioned the privileges and the calling of Israel and pretty soon he acquired profound conscience of the differences between the Jewish and the gentile world. Nevertheless he also appeared to have extended knowledge of the religious ways of the gentiles, their history, mythology and way of thinking.

Stravon informs us that during that time, Tarsus was even greater than Athens and Alexandria in education and was the home of many stoic philosophers. It was in this town that Paul was taught the Greek language and came in touch with the Greek principles of thinking and living.

Besides his theoretical education, he was also trained as a tent-maker in order to make a living out of a manual job, as most Rabbis did at the time. He was probably weaving fabric for tent construction since Tarsus and the entire province of Cilicia (coming from the Latin term cilicium = fabric from goat’s hair) was a place of manufacturing such fabrics.

Neither the Epistles nor the Acts inform us that Paul had met Jesus in person. He did seem to be in Jerusalem at the time of Christ’s public action, having close relationships with the higher religious leaders and as a matter of fact, with the High Priest president of the Great Jewish Council himself (Acts 9:1). It was at that time when Paul began to participate in the prosecutions against the Christian Jews. He admits that fact in his Epistles (Gal. 1:13, Phil. 3:5) and it’s also described by Luke on Acts (8:3, 9:1-2, 26:9-11). Luke actually mentions that Paul wasn’t content with the pogrom of the Galilee Jews and he requested special permission to go to Damaskus to arrest the converted Jews and lead them back to Jerusalem to be judged and punished. His hatred toward his fellow Jews that became Christians came from his ardor for the Jewish religion on one hand and from his love to the Jewish nation on the other. Also the fact that Jesus died on the cross – a very dishonoring death for the Jews – was one more reason for Paul to be so furious; he was convinced he was fighting on the right side.

So, this was Paul, a highly educated, great and pure believer of the Jewish tradition, strong and determined fighter, riding his horse on the way to Damascus.

Stay tuned for the next chapter in Apostle Pauls life: