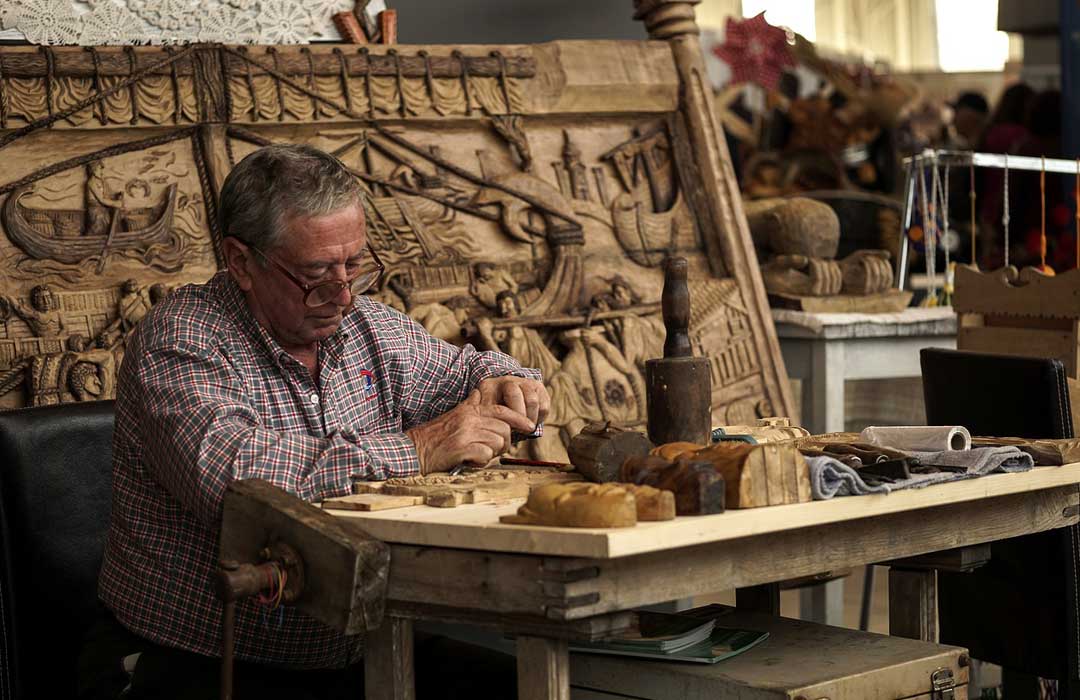 Tools had an extremely important meeting on the workbench that morning. Mr. Hammer banged a couple of times to show he meant business by telling them to be quiet. He was the chairman of the meeting. Funny thing they gave him that position, if you think that they gathered there to turn him out.

“Mr. Hammer HAS to go!” they all agreed, “he makes so much noise banging here and there all the time!”

“Nonsense!” said Mr. Hammer. “I’m just doing my job. However, if I have to go then Mr. Gimlet should go too. He’s meaningless and makes such a poor impression.”

“If this is what you want, colleague belt tools, “then I’ll go. But Mr. Screwdriver is going too. You have to turn him a gazillion times to go anywhere with him.”

Mr. Screwdriver then turned and said: “I will go as you wish. But Miss Plane is coming with me. All of the work she does is on the surface; there’s no depth in anything she does.”

To this miss Plane replied shortly: “Then Mr. Saw has to leave as well. The changes he proposes always cut too deep.”

Mr. Saw complained to this saying: “Mr. Ruler with have to depart if I leave, because he’s always measuring the others as if he’s the only one who knows anything.”

Mr. Ruler observed the group and said: “Mr. Sandpaper doesn’t belong here either. He’s rougher than he ought to be and always rubbing people the wrong way.”

In the middle of the discussion, the Good Carpenter of Nazareth came in. He put all the tools on His tool belt and went to the workbench to make a pulpit. He used the hammer, the saw, the ruler, the plane, the gimlet, the screwdriver, the sandpaper and all of the other tools. At the end of the day He looked at the finished pulpit and smiled in satisfaction.

All of the accusation against each of the tools was totally true, yet the Good Carpenter used every one of them. No matter which tool He used, no other tool could have done the work better.

Effie Arvanitou
Posted in:
Stories for Kids
Leave a Reply Cancel reply
Search
Categories
Some of our products
WORLDWIDE DELIVERY