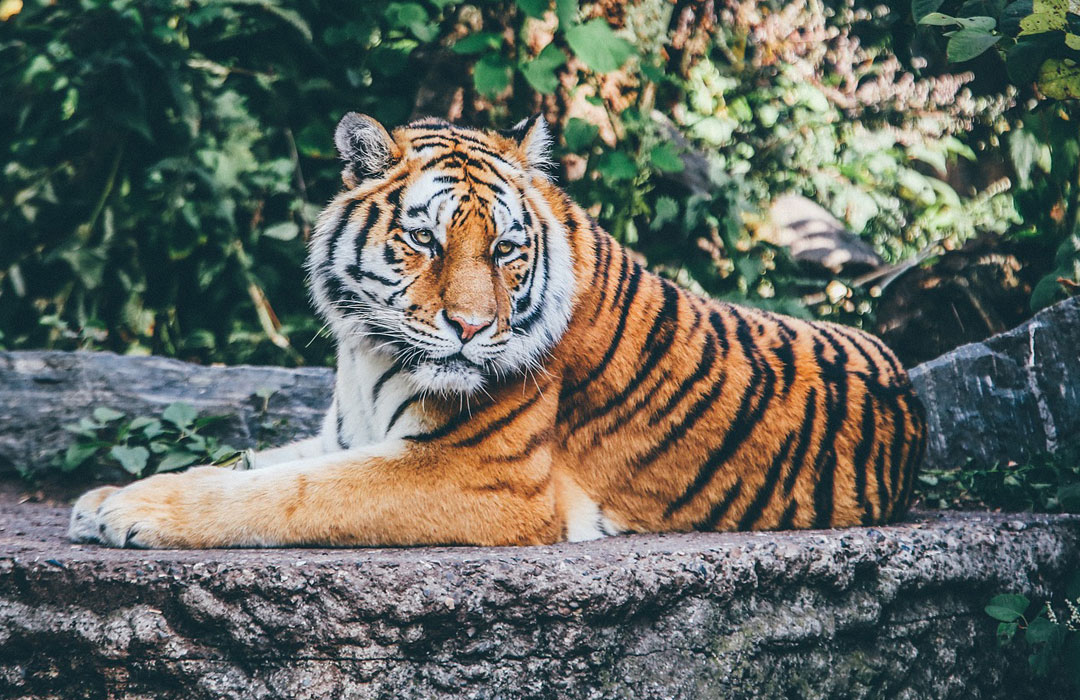 This is a nice little religious story for kids by Effie.

There was a man who lived in a village near the forest. He would go hunting every time he needed food. One of these hunting days he saw a fox lying by a streamlet. That

wouldn’t be something unusual of course if the fox didn’t miss her two front legs. The hunter’s first thought was that a trap or a rock or even a fight with another animal caused the fox its limbs. But looking more carefully he saw that the animal didn’t have any fresh wounds. The amputation – whatever it was that caused it – had taken place a long time ago. Also the fox didn’t seem to suffer from malnutrition; legs missing aside, it seemed in perfect health. He was astonished and puzzled. How did this creature survived being unable to catch any kind of prey?

He returned to his house but he couldn’t take the disabled fox from his mind. So a few days later he returned to the spot with the intention to solve the mystery. He would stay hidden nearby to see how did the fox managed to survive.

At dusk he saw a tiger approaching. He was certain that the beast had come for an easy meal, but instead the tiger laid in front of the fox a big piece of meat. He stayed there a couple more days only to see that the tiger fed the fox regularly.

He was head over heels with all that he had seen.

“If the Lord takes such a good care for an animal, won’t He do the same for me – one of His children? Like Jesus described in His parables? All I need is solid faith in His love.”

With that in mind he decided to lay down and leave his care to God. Days and nights went by. The hunter prayed and prayed, waited and waited for a sign from God, a sign that God would feed him like the fox…

He was close to losing all of his powers when he heard the Lord’s voice:

“You fool, you who have mistaken the way. Haven’t I taken enough care of you yet? I gave you two healthy legs and two strong arms to make sure you would be fed. It was the tiger’s example and not the fox’s that you should have taken.”

Look for more religious religious stories for kids in this blog by selecting the category in the sidebar.

Effie Arvanitou
Posted in:
Stories for Kids
Leave a Reply Cancel reply
Search
Categories
Some of our products
WORLDWIDE DELIVERY