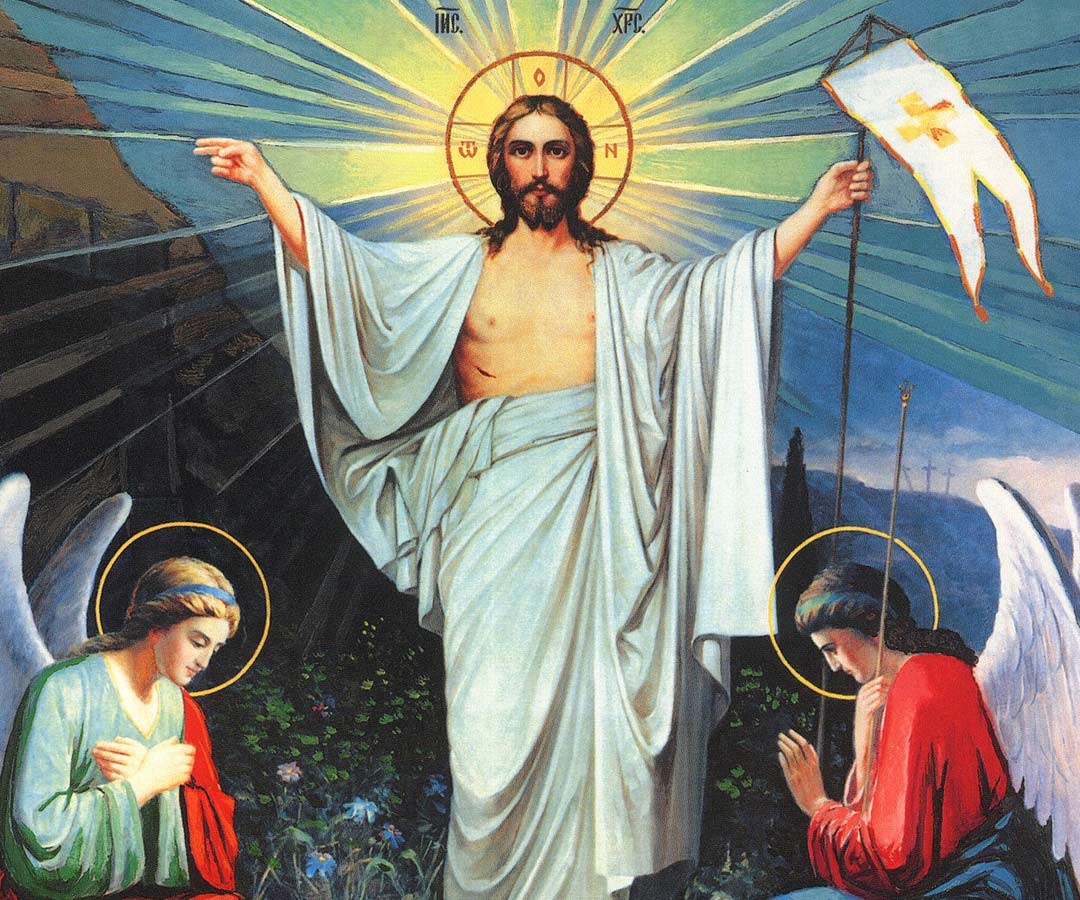 The Jesus Prayer or how many call it the Prayer of The Heart:

Oh Lord Jesus Christ, son of God, have mercy on me, a sinner

The Jesus Prayer, also known as the ‘prayer of the heart’ is one of the most taught and discussed prayers in the Orthodox Christian Churches. This prayer is said to be exceptionally revered by the spiritual fathers and is habitually repeated as an essential component of one’s ascetic practice. Up to this day, this prayer is being utilized as a means of producing the ‘Prayer of the Heart’, which means a heart that is naked before God.

The Jesus Prayer or simply the Prayer is a short prayer particularly esteemed in Eastern Christian Churches. Originally conceived in Greek, the prayer was translated and used as “Lord Jesus Christ, Son of God, have mercy on me, the sinner.”

The prayer is widely taught, advocated, and studied in Eastern Orthodox and Oriental Orthodox churches. It plays an important role in the eremitic prayer tradition called Hesychasm. The spiritual fathers and also the modern practitioners of the prayer see it as a very efficient method of opening up the heart and bringing of the Prayer of the Heart, which is something that the apostle Paul talked about in the New Testament. Because it contains the Holy Name of Jesus, the prayer is considered more powerful than any other prayer in the Christian religious practice.

The Jesus Prayer is widely used in the Orthodox churches, where it is somewhat of the counterpart for the Roman Catholic Rosary. Today, many Catholics use it too, and even more so do the Protestants, especially in Mainline Protestantism.

The prayer is an integral part of the practice of mental ascesis of the Orthodox monks. Of course, prayer is not limited just to monks and priests. In fact, everyone is encouraged to practice it and to achieve a more direct connection with God. The prayer can be said only once or a few times, but it is strongly advised to pronounce it repeatedly. Prayer ropes or beads are often used, with one repetition after each bead or knot. The prayer can be combined with certain breathing techniques, prostrations, and, more commonly, repeated signs of the cross.

There are several levels of the Jesus Prayer and its effects. The first one, and the most practiced, is purely oral. The prayer is pronounced and repeated, remaining external to the practitioner. The next level is focused prayer, where the practitioner focuses his or her mindfully on the prayer. The third and the highest level is the prayer of the heart, where praying becomes truly internalized, no longer something a person does, but actually something he or she is.

The practice of the Jesus Prayer is considered by some to have some elements in common with certain Hindu and Buddhist techniques of meditation and mysticism. As such, the prayer gained some attention in the West during the 1960s and the 1970s. The Russian book called “The Way of a Pilgrim,” which recounts a journey of a homeless pilgrim who travels through Russia practicing the Prayer and teaching about it was at one point one of the most popular prayer manuals even in the West, and the Jesus Prayer itself was among the most practiced prayers, right there with Lord’s Prayer and Hail Mary.

Biblical Background
This prayer is found in verse 13 of the 18th chapter of the book of Luke where Jesus was teaching the disciples the kind of prayer that is acceptable to God by comparing the self-righteous prayer of a Pharisee with the prayer of a tax collector. The Pharisees went straight into the temple and thanked God that he is unlike others who are not as righteous as he is. On the other hand, the tax collector, instead of going inside the temple, remained standing from a distance. He could not even look up to heaven but beat his breast and said “Lord, have mercy on me, a sinner”.

Significance of this prayer
This prayer is short but it means a lot more than we normally understand. It teaches us the kind of attitude that God is looking for to all those who desire to come to him in prayer. Here are the reasons why this is also called the ‘prayer of the heart’.

It is an expression of humility
Fear and humiliation prevented the tax collector from saying much.  He could only utter ‘Lord, have mercy on me, a sinner’.  Sighs and moans have gobbled up his words as he realized the enormity of his sins. He didn’t compare himself with others just what the Pharisee did but he compared his righteousness with God’s and found himself lacking. He felt unworthy to even speak a word but he needed to as he sincerely desired to submit himself to the Lord.

It is an expression of repentance
Acceptance of one’s sin is one of the most difficult things to do. The tax collector did not only admit that he is a sinner. He has even asked for the Lord’s mercy because of his sins. He recognized that his sin will reap him punishment. Unlike the Pharisee who exalted his own righteousness before God, he humbly admitted that he has not done anything right. He knows that he doesn’t deserve any favor from the Lord. He recognized that the Lord knows every single sin that he has committed against Him and he is to be justly punished.

It is an expression of the need for the Lord
The tax collector expressed his need for the Lord more than anything else through this prayer acknowledging that nothing else matters to him more than God and His forgiveness. He knew that his sin has alienated him from God and he didn’t want to stay that way for the Lord is everything to him.  He can’t be satisfied and content without Him. But will the Lord accept him?

It is an expression of faith and trust
The tax collector uttered this prayer because deep inside, he believed that the Lord is merciful and gracious enough to forgive him. He believed that all that God needs is for him to sincerely repent from his sins and ask for His mercy. And true enough, he has asked only for mercy but he received more than what he asked for. Jesus said that this man went home not only forgiven but justified.

And did you also know that the Jesus prayer / prayer of the heart is the most popular prayer used while praying with the prayer rope?