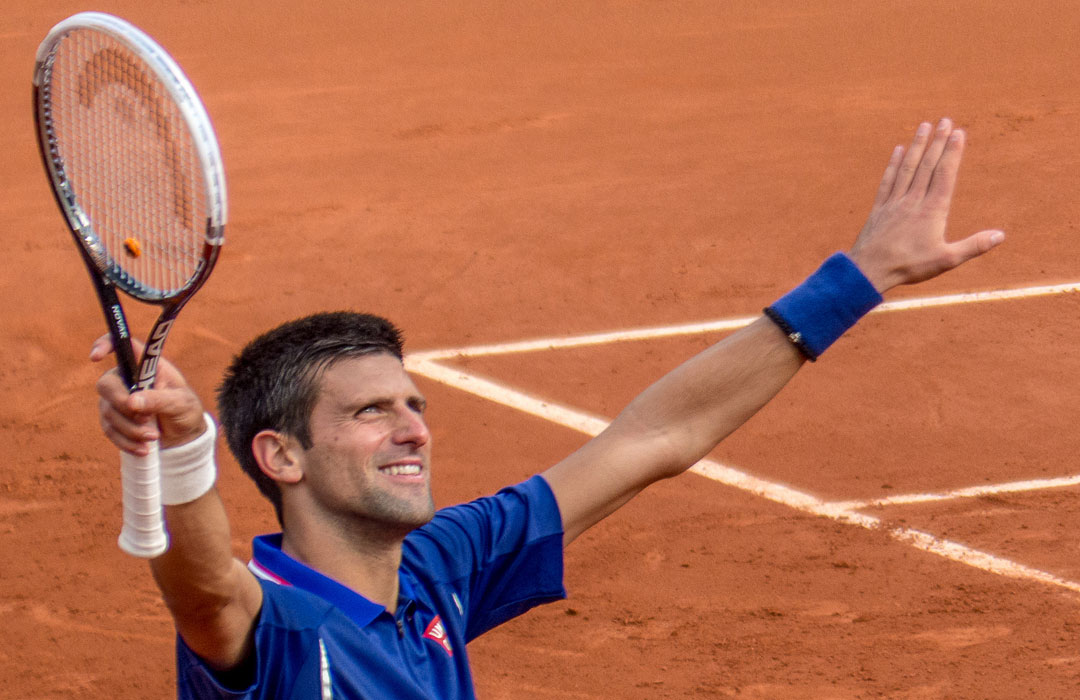 What is a Brojanica you ask?

Well its how the people of Serbia, Macedonia and Montenegro call an Orthodox prayer rope bracelet or necklace.

Why this post? Well we have noticed also people from other countries asking for brojanica’s, this is due to sports reporters often mentioning the word when covering Tennis matches of Novak Djokovic and Anna Ivanovic. In some strange way they keep repeating that they both wear an orthodox prayer rope during matches, mostly describing it as a lucky charm, mostly not knowing its an religious item used by Orthodox Christians. Not all reporters fail to describe the item correctly, most recently during a match one German reporter explained exactly what it is meant for and that it is not strange that Novak wears one because he is Orthodox Serbian from Origin.

These past couple of months we received several emails from customers asking for the Novak Djokovic Brojanica, hehe….

But its not only in Sports that the word brojanica is mentioned, believe it or not, its also used in Politics. Politics in Austria to be exact. The leader of the FPO party Mr. Heinz Christian Strache used posters in his campaign with a photo of him wearing a blue brojanica bracelet. This to stimulate the large Serbian community in Austria to vote for him. The FPO leader was trying to portrait a foreigner friendly campaign, next to the Serbian community he also focused on the other large communities in Austria. This was majorly covered by the press in Austria, Germany and other European countries.

If you are wondering, we only got one email asking for a brojanica that Mr Strache wears. But that one was enough to leave us wondering… we did not even know who Mr Strache is or what politic party he leads….

Its really interesting to see how everything spreads throughout the news network. What was first unknown becomes known and even becomes a trend.

Brojanica in Politics, Really?, your opinions are welcome in the comment section.