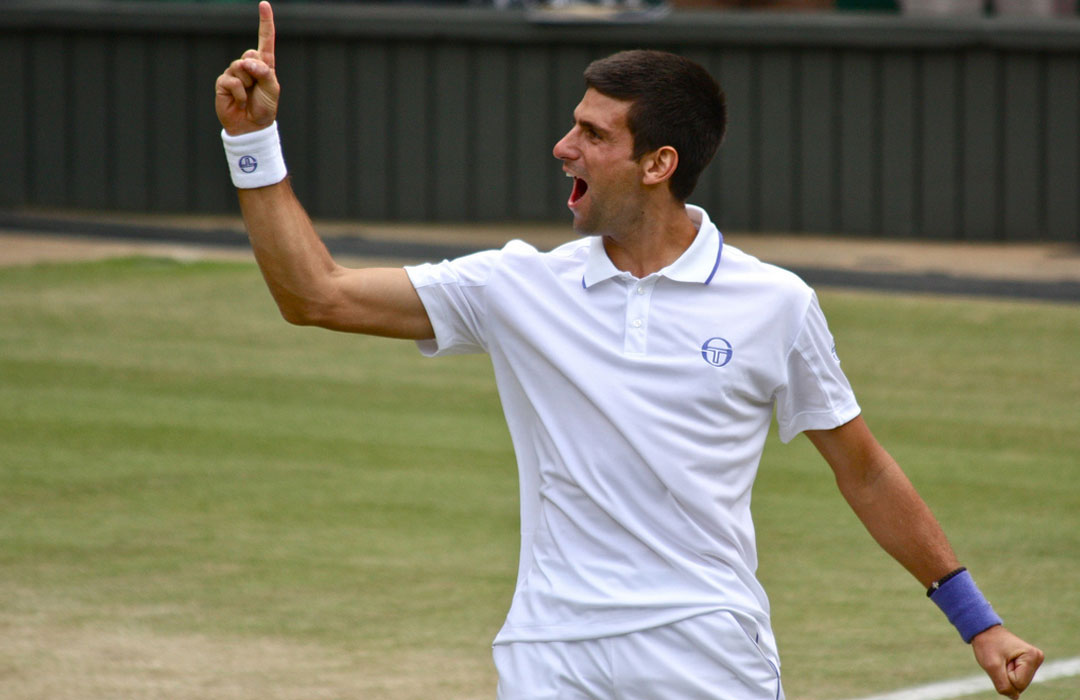 And if it is not enough, Novak Djokovic also won the ATP Masters in Montreal just yesterday. How cool is that, still unbeaten this season!

Next to several great awards he has also been awarded the highest decoration of the Serbian Orthodox Church, the Order of Saint Sava. Novak is open about his Orthodox religion, he also wears a Black Prayer Bracelet (also called Komboskini or Chotki) during every match. He is not the only Tennis Player that does that, Anna Kournikova, Jelena Jankovic, Anna Ivanovic and Andrea Petkovic also wear a Prayer Rope during matches.

Its great to see such a young talented Tennis Player do so good in this sport. I am confident that we will see much more great achievements of Novak Djokovic in future. The 33Knots team is most certainly a big fan! Go Novak Go!!