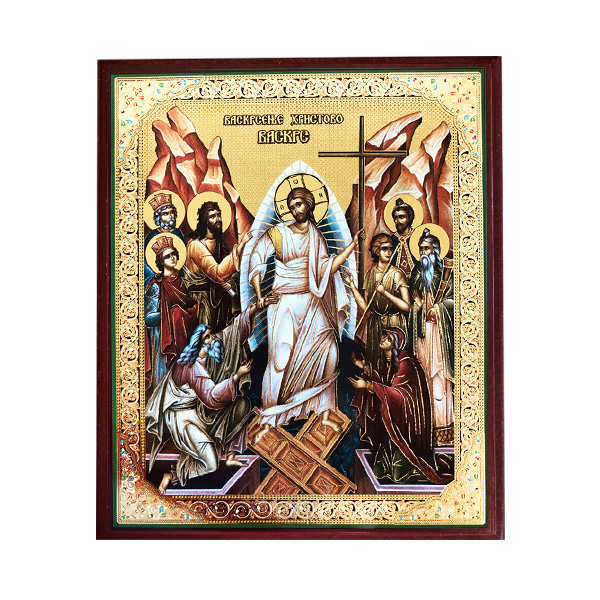 One of the most important images in the Orthodox Christian tradition is the Orthodox Icon of the Resurrection, sometimes called the Harrowing of Hell. It shows the moment when Jesus entered Hell and triumphantly rose from the dead to save all of humanity. The Apostles’ Creed, a confession of faith spoken by Orthodox Christians worldwide, […]

What is a Chotki? A chotki, often referred to as a prayer rope in general, brojanica in Serbian, or komboskini in Greek, is a customary meditation and prayer item used by Eastern Orthodox Christians. It is a string of knots with a cross at one end and a tassel at the other, usually made of […] 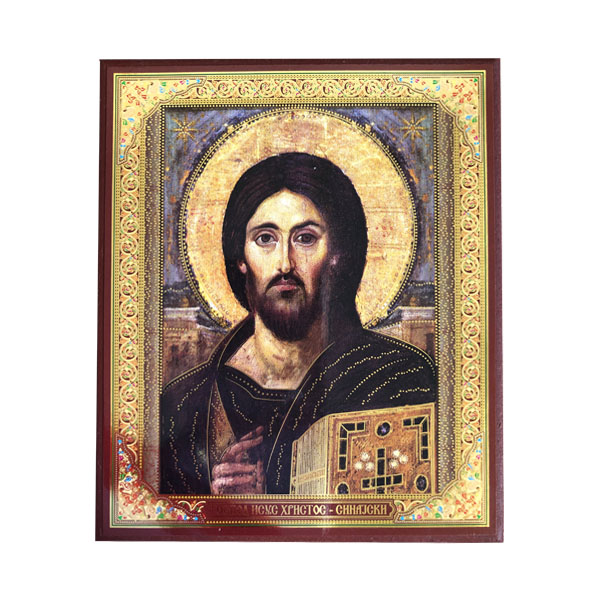 A potent and significant symbol in the Eastern Orthodox Christian tradition is the Orthodox Icon of Jesus. It is a portrayal of Jesus, who is the center of Christianity and the one through whom all believers are granted redemption. Orthodox believers view icons as “windows to heaven” that open a channel of communication with the […] 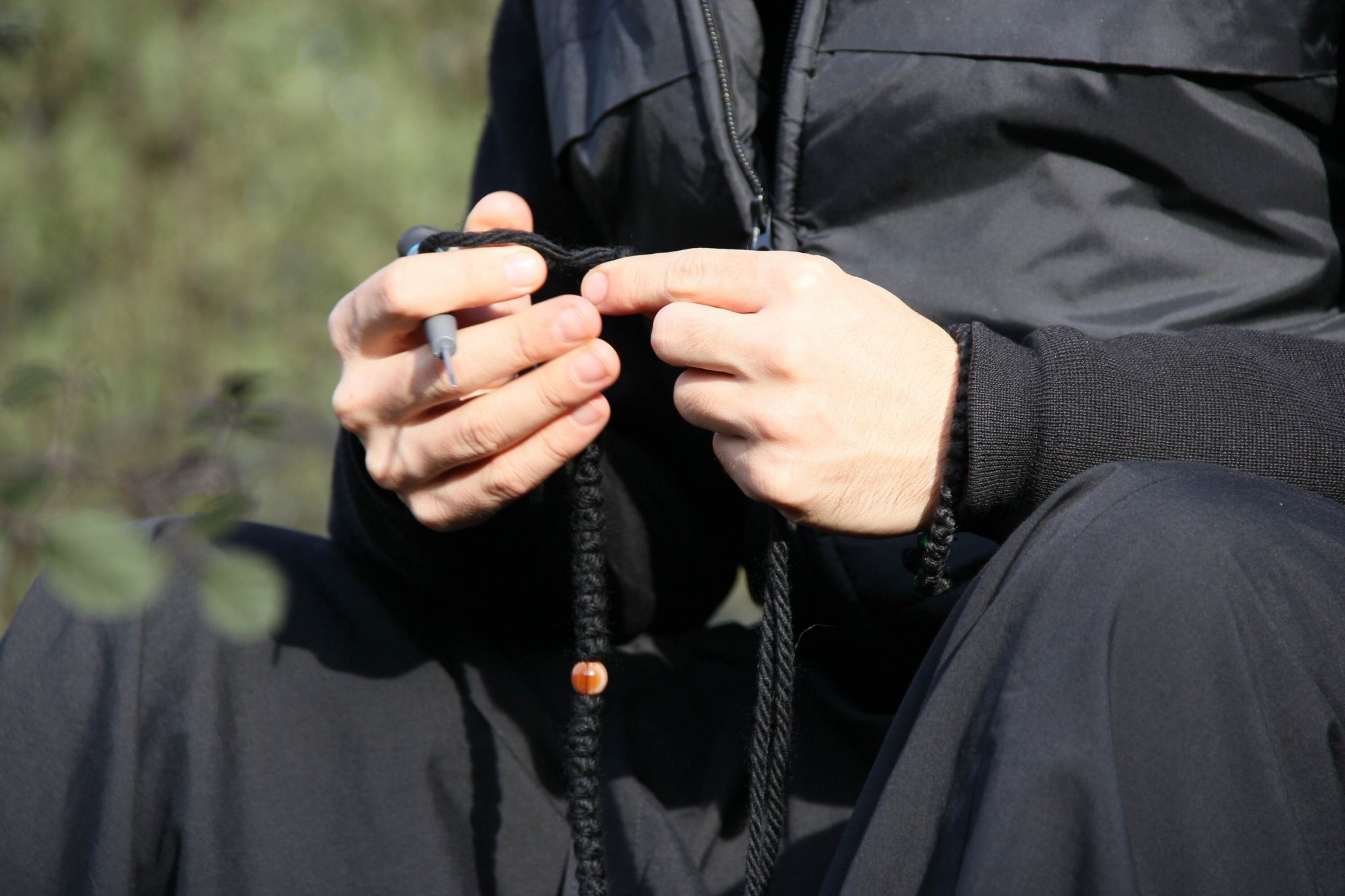 The Christian Orthodox prayer necklace is a prayer rope with 100 complex knots made from rope. It is traditionally used by eastern Orthodox Christians to concentrate during prayer and to count the times they have recited a prayer. These necklaces have several names that differ per country.   Chotki in Russia  Komboskini in Greece Brojanica in the Balkans  But in […] 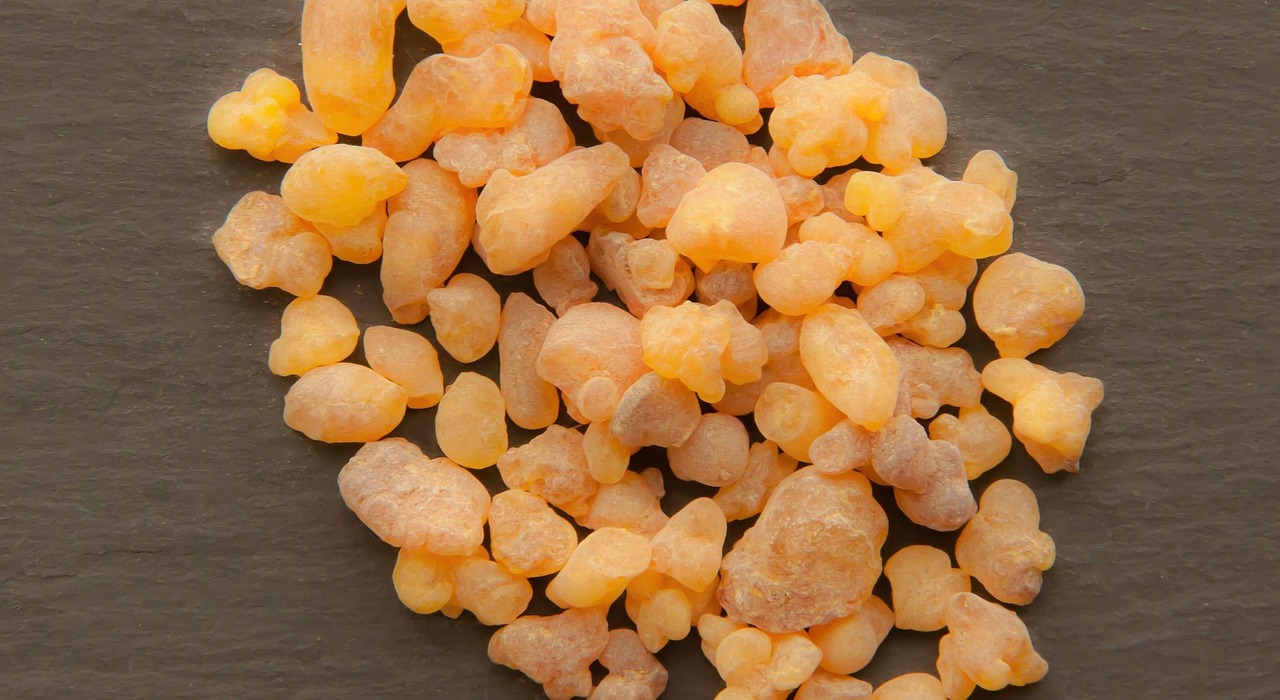 Do something good for the whole family, incense your home with frankincense and myrrh following the instruction of the Orthodox Christian Church. Bring peace, health, and love into your home! Charcoal and incense symbolize your love for faith and the warmth of your soul, while the scent of incense symbolizes the grace of the Holy […] 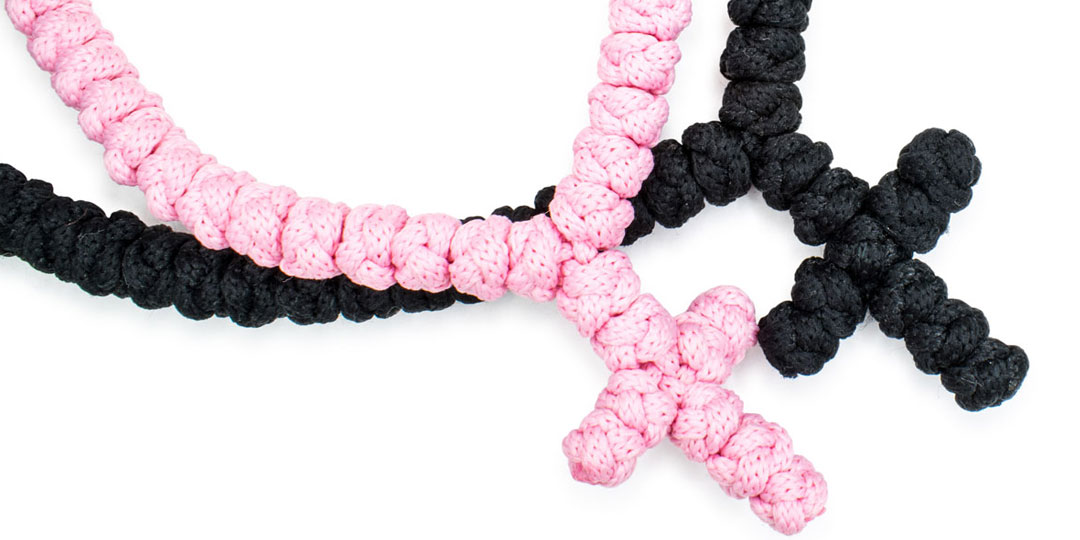 The Black Prayer Necklace explained For the ones wondering what a prayer necklace is, it’s also a prayer rope (Komboskini in Greece and Chotki in Russia) but instead of 33 knots it has 100 or 300 knots. The purpose is the same, its meant to be a guidance during prayer. Some versions have 3 divider […]

The Saint Bracelet in the Twilight Saga The Saint bracelet also known as a protection bracelet or icon bracelet.  There are small pictures of saints and icons mounted on wood together with wooden rosary beads and strung onto an elasticised wrist band. This item is not very often in our store portfolio, but every now […] 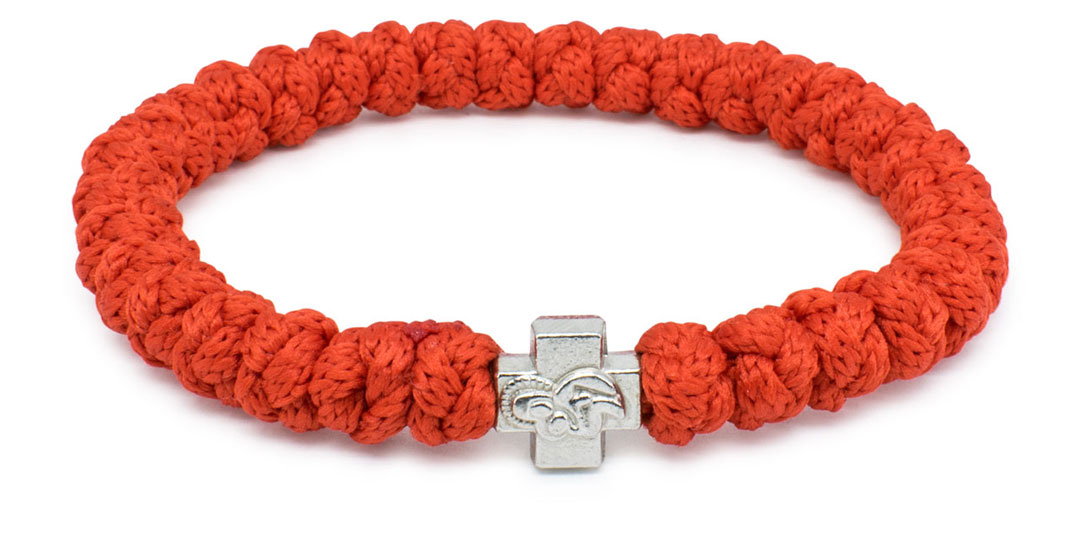 The Red Prayer Bracelet and Kabbalah? Red is one of the more recent colors introduced with prayer bracelets. Although not everyone will agree with me on this one but in some Orthodox country’s it was also among one of the first traditional colors used with prayer ropes. Symbolizing the blood of Christ and the blood […] 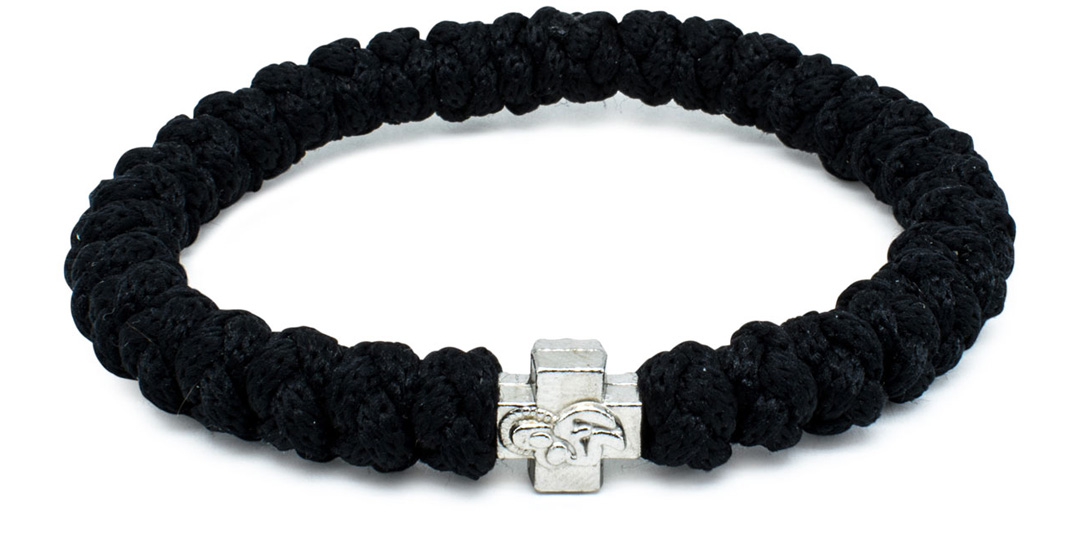 The Black Prayer Bracelet popular? The black prayer bracelet is the most known to people, for a long time this was the only color for prayer ropes symbolising mourning for one’s sins. The funny thing is it was not the first color in some Orthodox regions, the first color for these bracelets was red, but […]

Search
Categories
Some of our products
WORLDWIDE DELIVERY